The end of the year is not only a time to look back on all the year past, but also to look ahead to all 2015 has to offer. If travelling is one of your passions, we want to give you a guide of the essential destinations to add to your bucket list: 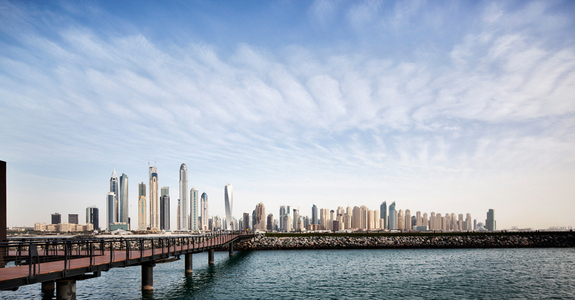 Our destination guide is not complete without the top destinations as per our travellers in 2014:

Destinia promotes bitcoin, offering the cheapest flights on the market